Connection to the Hunter Valley– Staff Nurse Ilma Lovell trained at Wallsend Hospital. After the War Ilma went back to Wallsend Hospital and at some point became Matron.    She was Matron at a number of other hospitals in NSW before becoming Matron of the Red Cross Home for returned servicemen at Dudley when it opened in 1941. 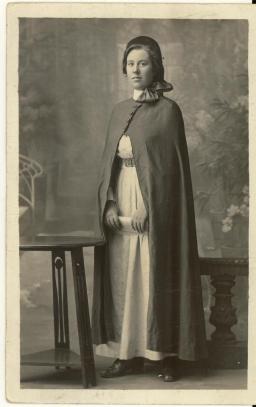 Training and experience – graduated from Wallsend Hospital in 1916

In her own words …

National Archives of Australia B2455 LOVELL ILMA EMILY MAY