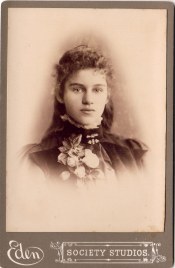 Belle Crawford before the War.
Photo: Courtesy Jean May Crawford

Connection to the Hunter Valley – born at Millfield, Sister Crawford came from a large farming family at Mount Pleasant near Ellalong in the Cessnock area. Her war service is commemorated on Ellalong Public School memorial gates.  She had, in the words of a descendant, “escaped to Sydney” to train as a nurse. 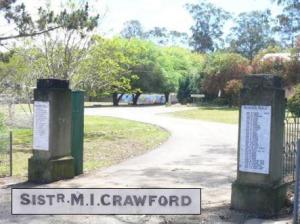 National Archives of Australia B2455 CRAWFORD M I

Also notes provided to the author by a descendant and see comments below.